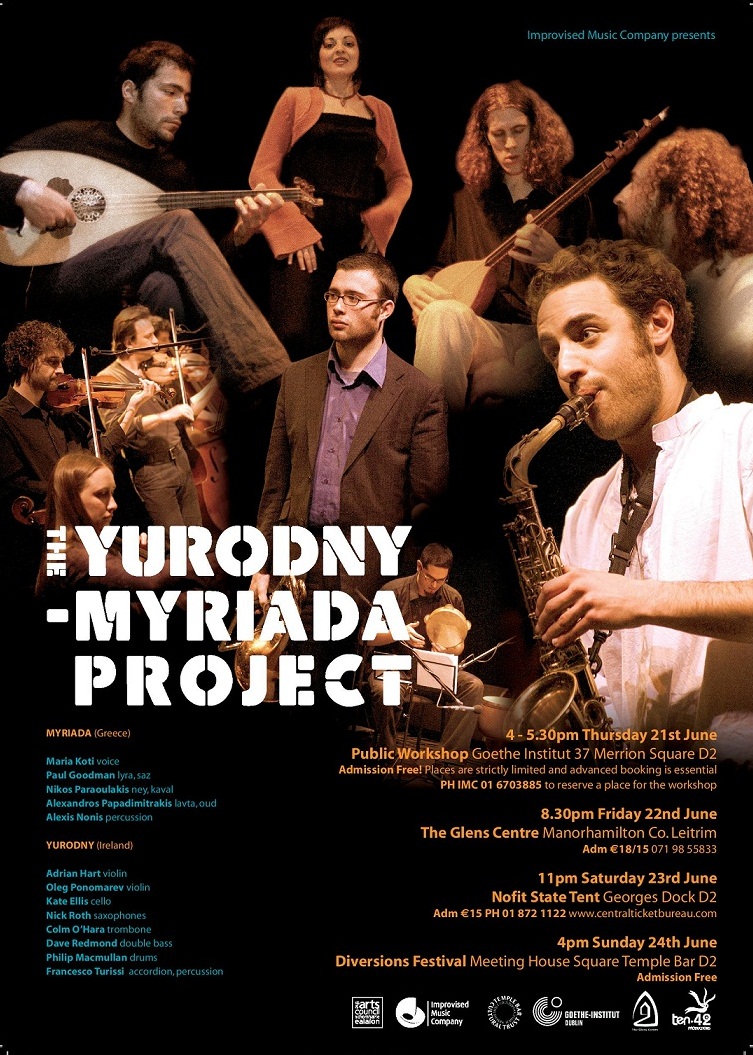 The project focused on a sharing of repertoire and included public-facing workshops on Maqam, Improvisation and Cultural Practices held in the Goethe Institute, as well a national tour of Ireland. The work was documented in an 8-part documentary, produced by Army of Id.

The Irish Times wrote of the Meeting House Square concert that "the music emerged triumphant, vibrant and irresistable."