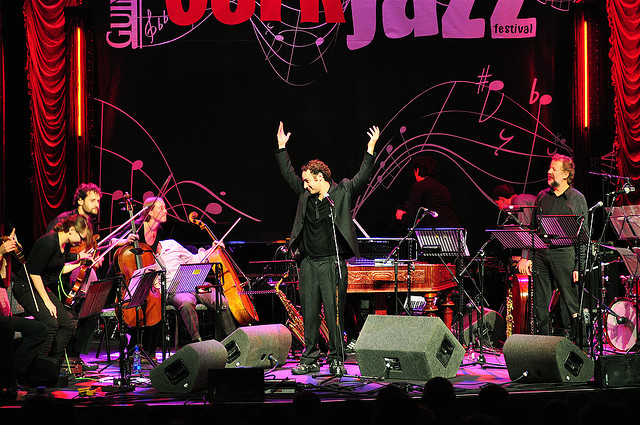 The Erdély region of modern-day Romania, known more commonly to the West as Transylvania, has proved one of modern Europe’s richest musical mines. Three of the most important 20th Century composers were born here (Liszt, Bartók and Ligeti) and went on to forge a musical style that was rooted in a deep and subconscious understanding of the rich folk culture of the area whilst forging new ground at the very vanguard of Western Classical music.

When a young Béla Bartók, accompanied by a younger Zoltán Kodály, began their investigative research and collection of traditional songs from this region in the early part of the century, they initiated a revolution in ethnomusicology. Their passionate work resulted in a movement that created a comprehensive collection that would later form the basis for the Hungarian National Curriculum as outlined by Kodály and which would be a major part of the early education of a second generation of composers which included two classmates György Ligeti and György Kurtág.

The Evenset project undertook research into the traditional styles that constituted the raw materials of this mine, and also the many compositional processes through which this material was shaped, reformed and rarefied by these three composers. The guest musicians selected for this project were leaders from their respective fields of classical, traditional, contemporary, jazz and early music and many who often work in inter-disciplinary contexts, linking primarily by a shared passion for new music and exploration.

Evenset was described by Ian Patterson in All About Jazz as being "surely one of the most significant releases to have come out of Ireland in decades."